5 Best Minecraft Survival Spawns of May 2021

Hello hello, everyone! We hope you’re having a great day so far. Welcome back to another “Best Of” compilation from Team Visionary. Today, we’ll be covering some of the newest Minecraft Survival Spawns on the Minecraft Marketplace for May 2021.

Survival Spawns, or Maps, are perhaps some of the earliest custom “gamemodes” introduced in Minecraft. The premise is simple: creative content creators create a map with custom builds, mechanics, gameplay and maybe even command block scripts. 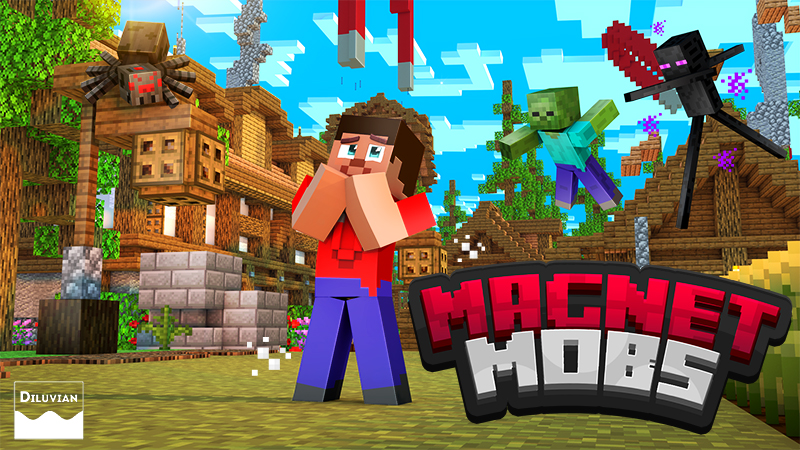 You may hear unlucky adventurers complain that they’re magnets for monsters, mobs and other nasty bad luck — in Magnet Mobs by Diluvian, this is literally the case for you! A crazy scientist’s experiment has gone terribly wrong, and it’s magnetized you in a strange way. Mobs, items, and entities in general are now helplessly attracted to you, and anything that’s not bolted to the ground will start flying your way.

Explore, craft and survive the world of Minecraft survival with this strange new (dis)ability! Though it can be quite helpful in collecting loot from monsters you’ve killed or ore that you’ve mined, you’ll need to be extra careful! You don’t want to look up to find a zombie, skeleton — or worse, a creeper! — flying right into your face. Oh, also, a word of warning from the mapmakers: be careful when using your bow… 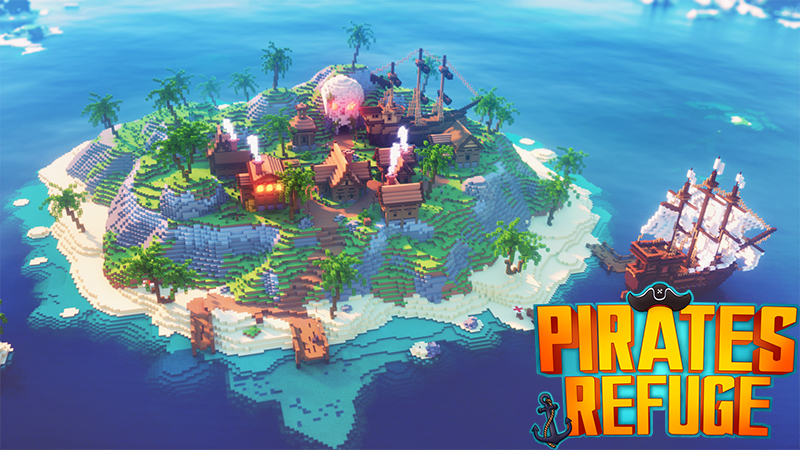 Ahoy, mateys! You’re a fearsome pirate that’s conquered the infinitely massive oceans of the world. Enemy pirates lurk around behind every dark, rolling storm, and the waters beneath your trusty ship are filled with behemoths, leviathans and other monstrous beasts that would gobble you and your ship up in a moment if they could. One day, however, you heard an old folk’s tale about a paradise island in the middle of the ocean, a safe place for all pirates to rest at — the Pirate Refuge.

Pirate Refuge by Diluvian introduces a gorgeous survival spawn built in the middle of the ocean. With idyllic palm trees, cozy cottages, a beautiful ship, this island seems like the perfect place to escape from the terrors of seafaring. However, those who can’t stay away from the itch of adventure can pursue treasure and fame in the hidden caves deep under the island.

The explosively popular Skyblock gamemode has continued to take the Minecraft world by storm. If you’re a fan of the gamemode, you’ll be excited to learn about Skyblock XL by Fall Studios, which is basically what it says on the tin: Skyblock, bigger and better!

This survival spawn drops the player into the world on a massive Skyblock island, letting you start off with much more resources and space than usual. But there’s more! While vanilla Skyblock only provides you with one island, Skyblock XL comes with a ton of different themed islands, with a variety of resources and biomes you can gain from each one! Build out to each island and gear yourself up for the final showdown with the Ender Dragon! 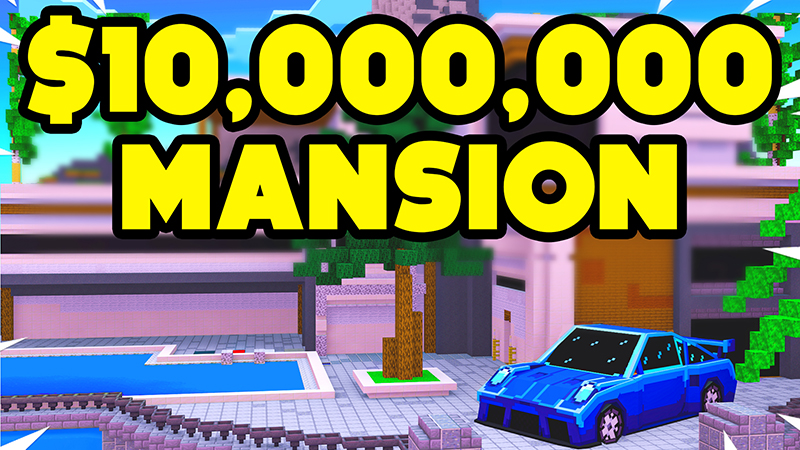 Sure, struggling through monster – infested oceans and risking your life on the edge of a tiny island are all in good fun when it comes to Minecraft. But sometimes, you might find yourself wanting a break from all the danger and peril that comes with Minecraft survival.

Millionaire Mansion by Pickaxe Studios does just that, providing players with a massive, well – constructed mansion full of bling. Flex on your friends with these huge rooms, tasteful decor and functional cars, each one custom modelled to astonishing detail. Why not learn more about making items with the dedicated Team Visionary Minecraft skin maker resources.

City of Atlantia by PixelOneUp 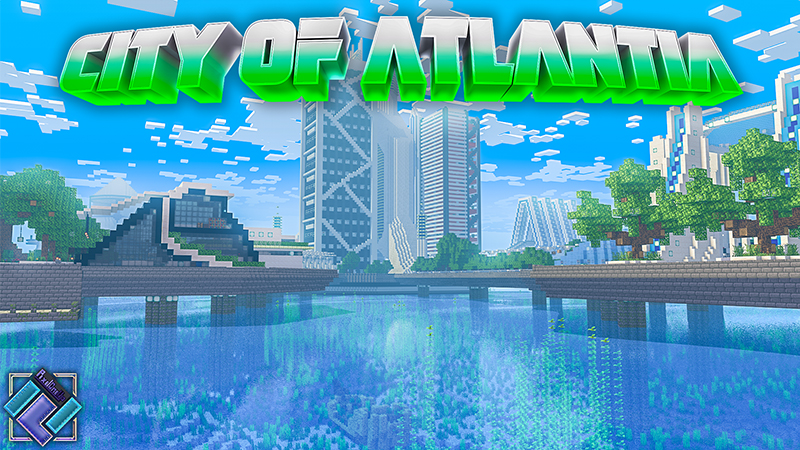 Thousands of years ago, a civilization known as the Ancestors achieved the pinnacle of technological advancement that humanity today can only dream of. Unfortunately, one day, they mysteriously disappeared, devastating the levels of technology that we have access to. They left behind no message, no trace, but for the city that they used to reside in: the City of the Ancestors, Atlantia. Check out some alternative cool minecraft texture packs with our free guides and facts sheets.


City of Atlantia by PixelOneUp is an absolutely breathtaking, massive, sprawling futuristing city that you could take hours and even days exploring. The buildings are fully furnished for all sorts of purposes, from offices to homes, leaving behind the stories of their former inhabitants. Make your home in the beautiful city of Atlantia, explore each of its machines and buildings thoroughly, and see if you can form your own conclusions on what happened to the long lost civilization of the Ancestors!

And there you have it! Will you choose to take on vanilla Minecraft with a twist in Magnet Mobs, or enjoy the high life in your Millionaire Mansion? We hope that this article helped you find the perfect Minecraft Survival Map to entertain you and your friends as the semester comes to a close and summer looms right around the corner!